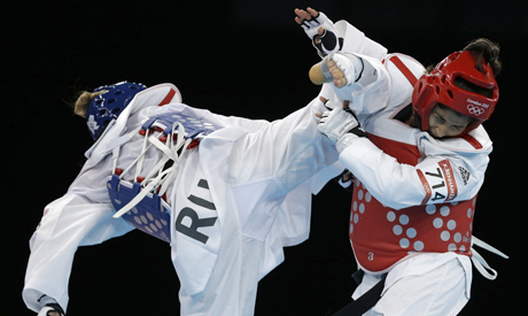 The cause of the death was a heart attack, according to Turkey's state-run Anadolu Agency.

Three-hundred fighters from 73 teams and 37 nationalities are taking part in the International Taekwondo Tournament in Luxor. 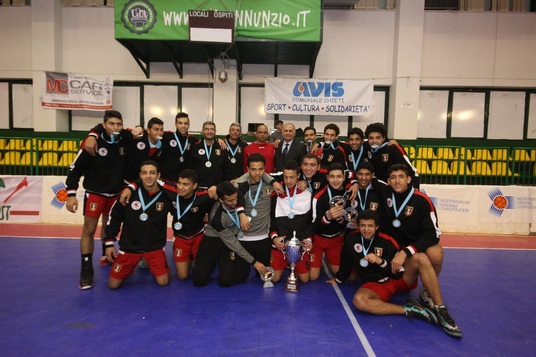